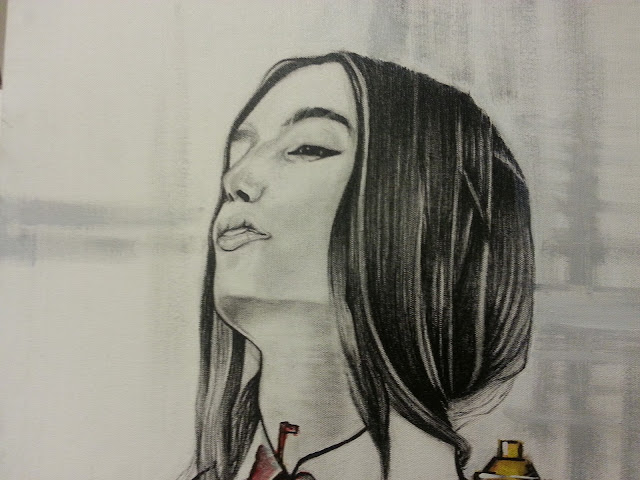 Design and creativity, often 2 sides of the same coin, typically has early signals of development, when it comes to talent in the arena. Goes without saying, it needs a good deal of support to prosper and be groomed for eventual success. That's perfectly what Desizn Conclave 2015, being held at the Alliance Francaise, Delhi fits into as an event. Sumit Saurabh the organizer, is looking to use it as a forum to give young talent and aspirants, to showcase their work to the public. Without having a fee involved, the idea of Desizn Conclave is to let the young talent know, what it is like to get real time feedback from the public, and get used to the idea of events to showcase creative work. What is really noble about the event is, it does not bring in any income for Sumit, who also happens to be a successful entrepreneur, but is a part of his generosity to support talent in the field of design. The theme for Desizn Conclave 2015, was for young artists to create something around 'My dream India' . It was about the how the young saw their India to be, and showcase their vision through art works, photographs, and other mediums as seen at the event. Each creative piece, had a message of what the aspirations were, and what the possibilities were, of an India the student of design and art saw. 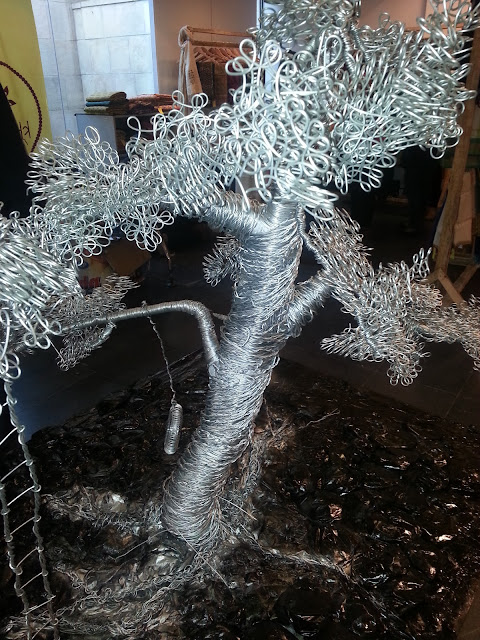 The tree of life

The artists taking part here are design aspirants in various fields such as photography, painting, sculpture, industrial design etc. that are a part of the Desizn Circle, lead by Sumit Saurabh which deals with training and counselling students for various courses across the country.  From digital posters, to installations, and even some canvas work showcased the theme, and gave a voice to students already studying design, and to those who wish to enter the field at some point in the future. 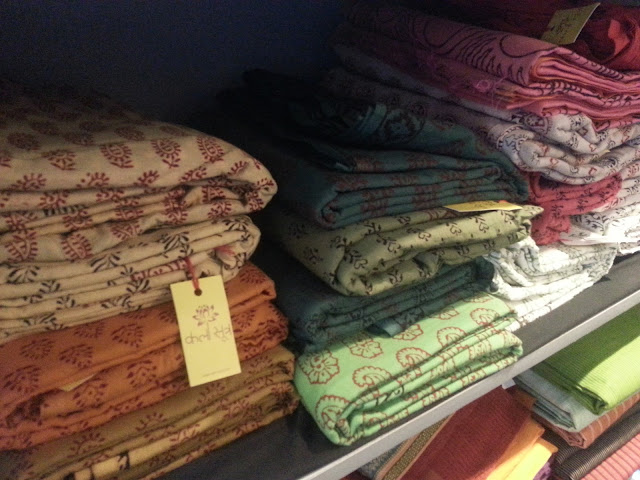 A part of the event, had 'Kala-Sutra', which is again a non-profit making venture which gives weavers and other fabric designers a chance to their works, and perhaps even get in touch with buyers, who might take a fancy to their creativity. Some of the pieces highlighted here include Maheshwari silk and cotton sarees and dupattas. Other than the platform, this venture will also train these artists towards bringing in a business aspect to their profession so that they a commerical success, as well as investing in them so that the artists remain connected with what they do best. 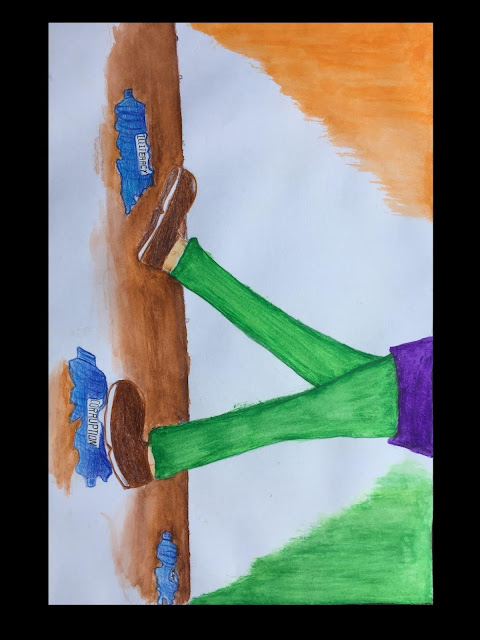 Let’s walk over what is not ours. Let’s leave behind
war, illiteracy, scams and corruption. 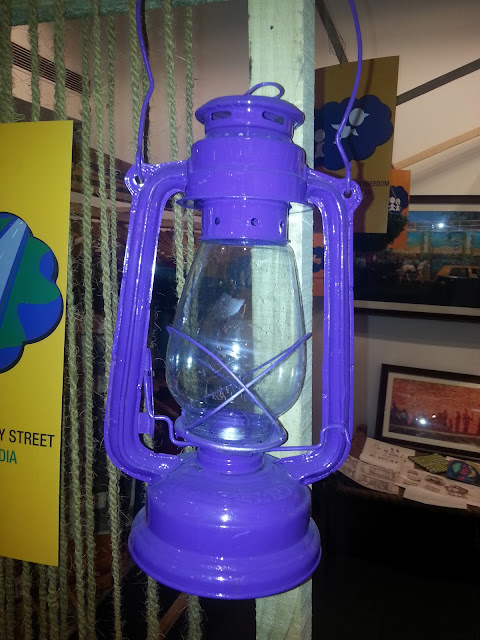 India is a land of creativity and diversity, a given notion which the world agrees to, perhaps. What the various students, through different vehicles of creativity did, was to showcase that as well as give their inputs, on how they would see their India to be. 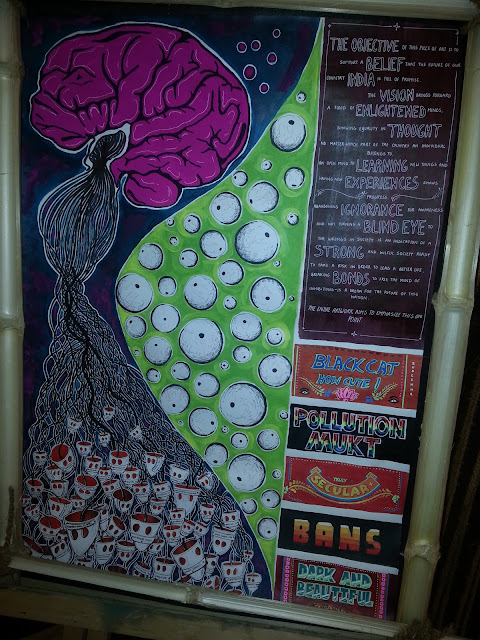 A lot of people are of the view that when one does something without the aim of earning through it, it could often bring out hidden passions and greater talents in a person. Sumit has this precise approach for the Desizn Conclave event, which has bought in a number of labels like Antardesi, Angry Postman, Naveli, and COD Studio, who are supporting the event  without the primary aim to gain anything commercially. The step forward has already been taken, the message has started to out, and if the name is heard by the right ears, Desizn Conclave will certian gain a scale greater than anything done of this kind, successfully before.

Some more shots from the event 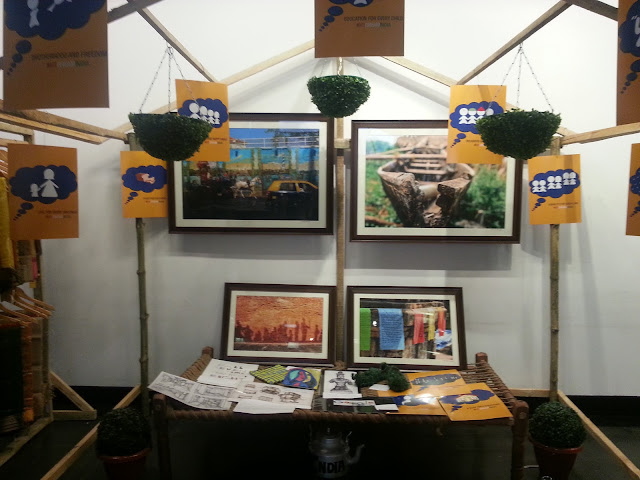 The hut frame as seen here, was made by an artist within a span of a single night for this event 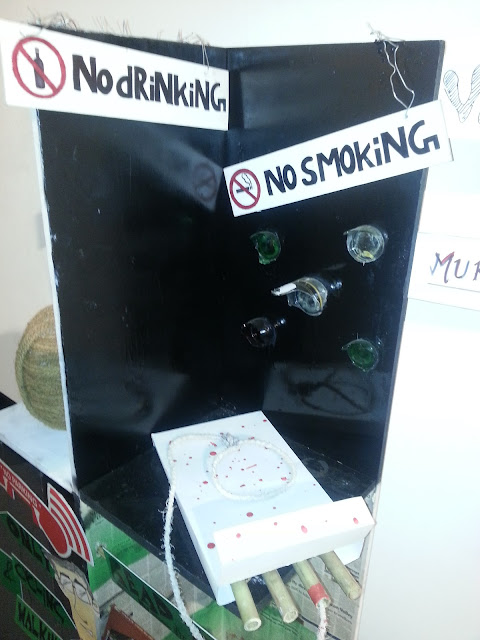 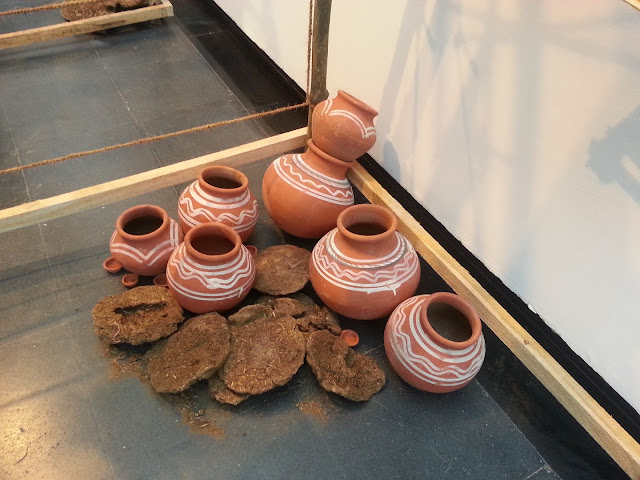 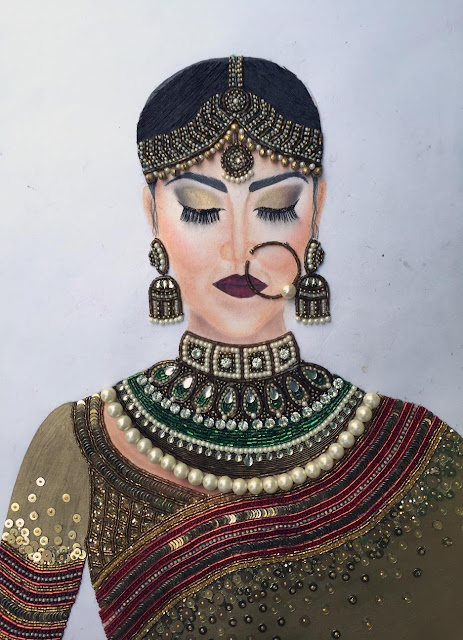 Women in India are meant to not just light up a single family, but to keep
two families happy at the same time. The most stunning thing about them:
even with enormous responsibilities and tasks to complete, they manage
to look just absolutely alluring. 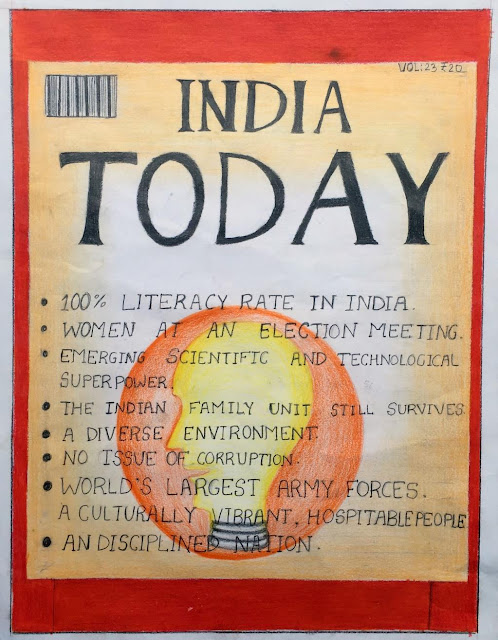 A newspaper that says it all- India Today

Popular posts from this blog

BoConcept- The New Danish Brand For Home Styling In India 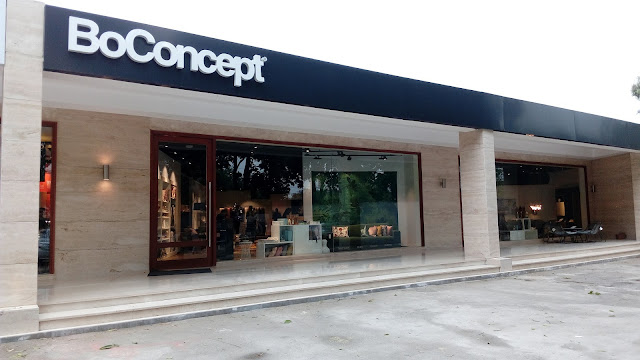 The new BoConcept store on MG Road, near Sultanpur The landscape of the Indian consumer is changing gradually, but by mentionable margins. Foreign brands are increasingly getting a warm reception in country, especially lifestyle related ones like BoConcept. BoConcept is from Denmark, and is an internationally known premium furniture and accessories brand, now looking to create its footprint in India amongst the elite buyers of country. The 4,500 sq. ft store located on the MG Road, is home to 14-in house studios, which have various creations like dining tables, beds, sofas, chairs etc. and accessories like cushions, rugs, lamps etc.With some designing consultants thrown in, customers will be taken through a journey where they can pick and choose as to what goes into making their homes special and unique, as per taste.
Read more 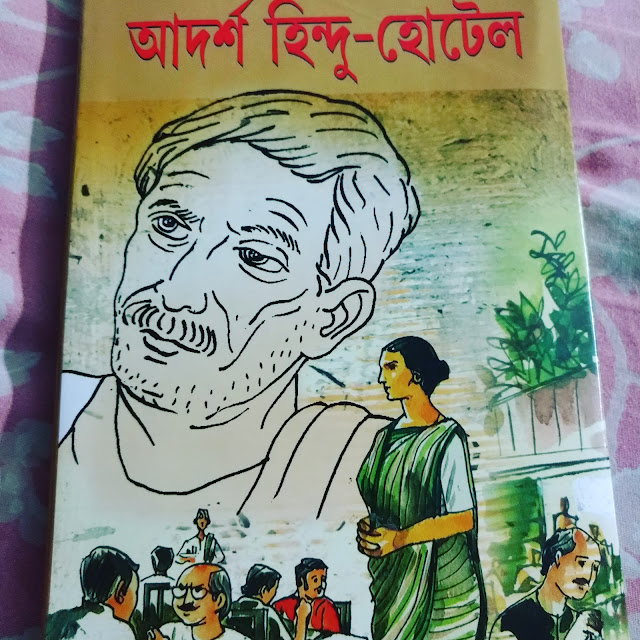 Adarsha Hindu Hotel by Bibhutibhushan Bandopadhay There was once a time, when eating at eateries was very different from today; the codes of service and management were strongly different from current dispensation. This holds true for the characters too, even though racism was also more clearly present in everyday life. Politics at work place existed even then; mismanagement and employee favoritism was known. Humane people were perhaps more common. These are some of the overarches that comes strongly when delving into the world of Bibhutibhushan Bandopadhay's Adarsha Hindu Hotel, set in the city of Ranaghat in pre-partition Bengal. The book is obviously about more things, but these remain some of the broader underlings of this Bengali novel.
Read more 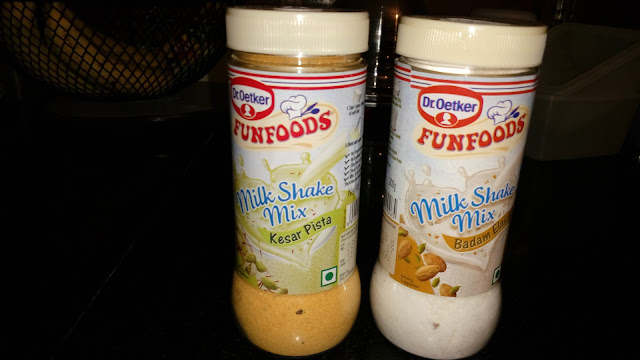 Funfood's new flavors; Kesar Pista and Badam-Elaichi The summers are indeed killing it, or rather us, literally. The temperatures are soaring enough, and a cooler was much needed. That is when milkshakes came to mind, especially the ones you can try our with chilled milk, to beat the heat. Funfood's was generous enough to send some samples across of their latest products in the milkshake range, namely the Kesar-Pista and Badam-Elaichi mix, and both of them really did serve their purpose.
Read more